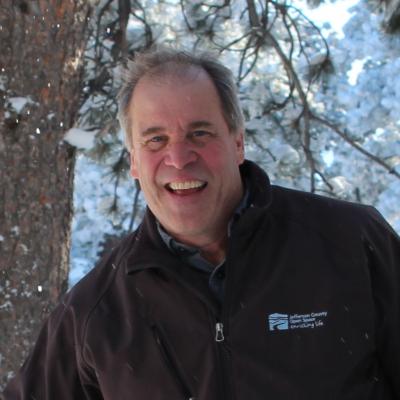 Tim is retiring as the Education Supervisor for Jefferson County Open Space in Golden, Colorado which involved managing the natural and historical education efforts for the Open Space system as well as Lookout Mountain Nature Center and Hiwan Heritage Park and Museum. Prior to that he was the Director of the Greenway and Nature Center of Pueblo and its satellite site the Mountain Park Environmental Center in Beulah, which he helped create. He was also an adjunct faculty member at Colorado State University-Pueblo.

Tim taught photojournalism at Colorado State University-Fort Collins for several years and was Director of the Colorado State University Alumni Camp program. Other work experiences include being a park ranger for the National Park Service for several years working for Pictured Rocks National Lakeshore in Michigan, Boston National Historical Park and Curecanti National Recreation Area in Colorado and Rocky Mountain National Park where he served as a program instructor for Kodak’s Photography in the National Parks program. He also worked in the private sector as the Creative Director of an in-store marketing and advertising firm and as a field manager with Ford Motor Company.