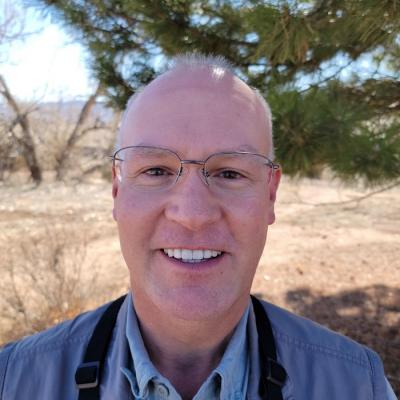 Through his 25 years of service Joey has volunteered over 2500 hours of his time, 1900 of which has been able to be recorded, to the furtherance of the mission of Colorado Parks and Wildlife. You can catch him on the last Saturday morning of every month leading a self-organized and self-led bird-walk of his own creation that has become a staple of our parks educational program, or personally cataloguing our more than 350 species of birds to contribute to the Cornell Laboratory of Ornithology and Colorado Parks and Wildlife’s stewardship team. He has influenced and inspired volunteers across the state to create bird-walking programs of their own at parks like Staunton and Roxborough.

Joey’s volunteering does not start or end with Chatfield State Park. He has been an active participant in the National Audubon Society’s Christmas Bird Count since 2010 where he is the volunteer compiler for the Denver area. He has also received recognition as a recipient of the Ptarmigan Award for his impact in the Denver Field Ornithologist group.